Nowadays, the old saying, “what happens in Vegas, stays in Vegas” is a bald-faced lie. Before, you could head to Sin City and totally let loose, so visitors would normally keep their fun to themselves. No one from home would know a thing… That was the charm!

Now, tourists returning from Vegas never shut up about what they did there. They proudly wear their souvenir t-shirts to celebrate their debauchery. They bring their kids for heaven’s sake! Las Vegas has become adult Disneyworld, complete with amusement parks, two shows a night, free buffets, and Cirque du Soleil.

Don’t get us wrong, it’s still a really fun place to visit if you are able. Given the current situation, the travel restrictions, the health threat, and the economy, hitting the Strip is not as easy as it used to be. That’s why Cafe Casino online Vegas slots are your perfect alternative.

At Cafe, we bring Sin City to your couch with a roster of Vegas style slots that will immerse you in all the razzle dazzle sights and sounds you’d usually get in the Nevada desert. If we could pour you free drinks, we would, but here are the next best, and sometimes better, things to being there.

Bask in the glitter and glow of the neon radiating from your screen, and step into the digital nightlife that puts you on the Strip with rewards that are as big as Vegas itself!

10 Times Vegas is an electrifying slot game we recently added at Cafe Casino. We’re saving you an uncomfortable ride stuffed in a flying sardine can so you get to the point: gambling fun. The best part of Vegas is now on your home computer or your mobile device, and this real money online slot game is everything its name suggests, plus way more.

The look is high voltage times a thousand. Spin the reels of pink sevens, red hearts, blue horseshoes, cherries, grapes, bars, and dollar signs that come with occasional wilds to trigger multipliers rising to 100X your stake. You can get added shots at payouts, and with the right combo, a chance for the jackpot spin that boasts a huge progressive jackpot! (Details on how to trigger it are in our 10 Times Vegas slot game review.)

This is old-school-goes-wild with familiar Vegas slot machine symbols that add an extra edge of spin energy, while the paytable on-screen shows you what you’re aiming to hit.

10 Times Vegas is a dazzling experience that delivers the realistic sights and sounds of Las Vegas casinos, and provides the rewards that could stuff your bankroll like the free buffets stuff tourist bellies.

Next on our Las Vegas couch tour comes the classic slot machine, 777 Deluxe. It’s a step back in time with a modern flair complemented by beautifully designed 3D icons that pay tribute to Vegas history.

Horseshoes, bells, fruit, 7s, and BARs are nods to the original one-armed-bandit fruit machines. However, 777 Deluxe also delivers mystery symbols and exciting bonus rounds. When the question marks show up on the reels, as long as there are less than three, they might turn into different icons. Then three or more can transform into bonus icons that launch this online Vegas slot’s bonus round. Triggering the progressive jackpot with three gold sevens can happen during the single payline bonus round and prizes have been known to reach six figures!

777 Deluxe is 5 reels and 10 paylines of sheer energy designed to pay out with exceptional rewards that will fill your bank account. You may not be in Vegas, but it sure will feel like you’re a high roller when the money starts flowing your way.

Apparently, there’s a lot of sex happening in Las Vegas. There’s no actual proof because no one is confessing, unless it’s some guy bragging to his buddies, and he’s lying. Let’s just assume that people are having sex in Vegas if they’re not gambling. When they’re gambling at Cafe Casino, they’re thinking about sex because they’re playing Fast & Sexy. We like multi-taskers.

This game is a pimped-out ride driven by five rocket-powered reels that will carry you over the finish line and straight into a champagne bucket filled with money. You meet the pit crew every time you land an icon-filled payline. Their gorgeous looks and sexy uniforms are an added bonus to your luck.

The girls love to party between jacking you up for a tire change and refueling. From Tokyo to Havana to Monaco to Las Vegas (yup, this slot goes there), they run the secret street races where you might find out if you’ve got the horsepower required to win up to 2,500x your total bet.

Fast & Sexy runs on a high-octane soundtrack, features sleek graphics, and has all the best online slots features like free spins, expanding wilds, multipliers and a bonus game. It’s all in high gear, so pop the clutch and punch it to an epic finish with a 12-cylinder payday!

James Bond preferred his martinis shaken, not stirred. Winston Churchill said, “A perfect martini should be made by filling a glass with gin and then waving it in the general direction of France.” And Dorothy Parker described her martini math with, “… after three I’m under the table, After four, I’m under my host.” So, how do you make a martini dirty? Tell it a filthy joke.

At Cafe Casino, we serve a Dirty Martini exactly the way it should be to satisfy every taste: shaken, stirred, neat, on the rocks, with fruit and olives, plus a generous splash of cold, hard cash. Come and quench your thirst for excitement with this classic online slot designed to look, sound and feel like you’re playing in a real Las Vegas casino.

On your desktop or mobile, Dirty Martini imitates a physical slot machine with 3D design and spin push-buttons, and the clattering sound of five reels spinning their gears like you would hear when you play the slots in a bricks-and-mortar casino. Line up the fruit, skewered olives, and iced bevvies for your chance to guzzle down a Vegas-sized payout.

Listen for that well-known martini shaker sound, then get prepared to wet your whistle as five substitute icons are known to pay out 10,000 coins! If that’s not enough, there’s also a random progressive jackpot up for grabs. We’ll cheers to that!

There are more than twenty-million millionaires in the United States. If you are one of them, congratulations. If you are not, welcome to the club. If you would like to be richer, then Mister Money is definitely your game.

Mister Money is his own 5-reel, 20-line Cafe Casino slot game. He’s a self-made millionaire enjoying all the luxuries that a high-roller’s life could provide, including trips to Vegas. When this bachelor makes his appearances, the red carpets are rolled out and the people gather to see what wealth actually looks like.

Try his lifestyle on for size when you hit spin on the reels of private jets, exotic cars, mansions, beautiful women, gold jewelry, and – is it too obvious? – stacks of cash. Landing a minimum of three sparkling red diamonds could put you on the fast track to riches. Simply choose from among 15 money bags to uncover a treasure trove of prizes.

The golden opportunity comes when you trigger the random progressive jackpot. Then it’s move aside Mister Money, there’s a new player in town.

The mob’s connection to Las Vegas goes back to Sin City’s beginnings, when Bugsy Siegel, with the financial backing of mobster Meyer Lansky, opened the very first luxury hotel-casino, The Flamingo, in 1946. The rich history of the Mafia in America has been celebrated in books, movies, and on television, so we thought it fitting to dedicate an online slots game to the notorious Cosa Nostra. Introducing The Mob Heist.

You’re in Chicago in the 1930s and the mob is planning a heist. There are five gangsters and each one is essential to pulling off the operation with success. There’s a lot of money at stake so when they all turn up on the reels, the free spins pour like bootleg whiskey.

Setting their sights on five banks, they plot to rob each and every one of them and make a clean getaway. This slot’s Bank Job Bonus assigns you the task of planting explosives on the vault door and robbing it blind by increasing your wager up to 1,000X. Want more? You could try to double each payout collected by playing the Double Up feature.

Five reels of booze, handcuffs, razor blades, revolvers, henchmen and more are the tools of this criminal enterprise and each one could lead you to the kind of wealth to make a bad guy turn straight… or go right back to the exciting action!

Wish you were… everywhere

We’re not dissing Las Vegas. It’s one of our favorite cities. But when you can’t go to Vegas, we can bring Vegas to you in the form of our Cafe Casino top slots games you can play from the comfort of your couch, or anywhere you go! 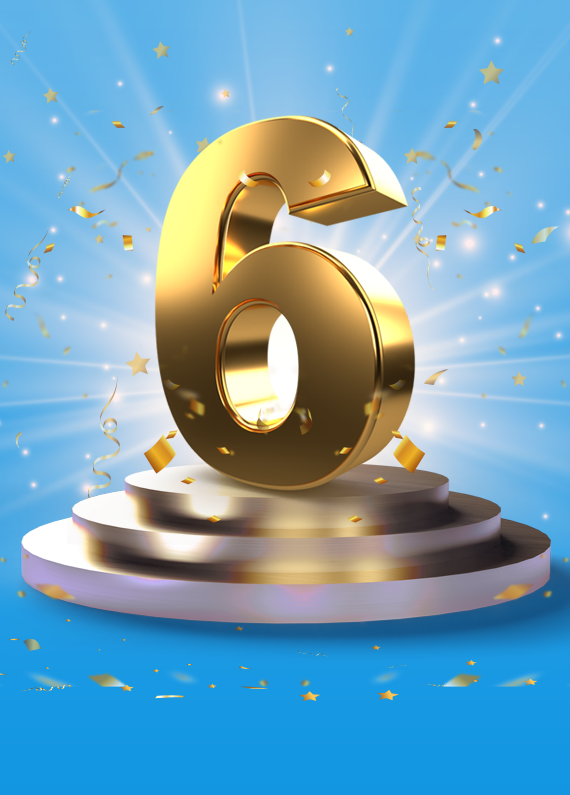 6 REASONS ONLINE SLOTS ARE SO POPULAR 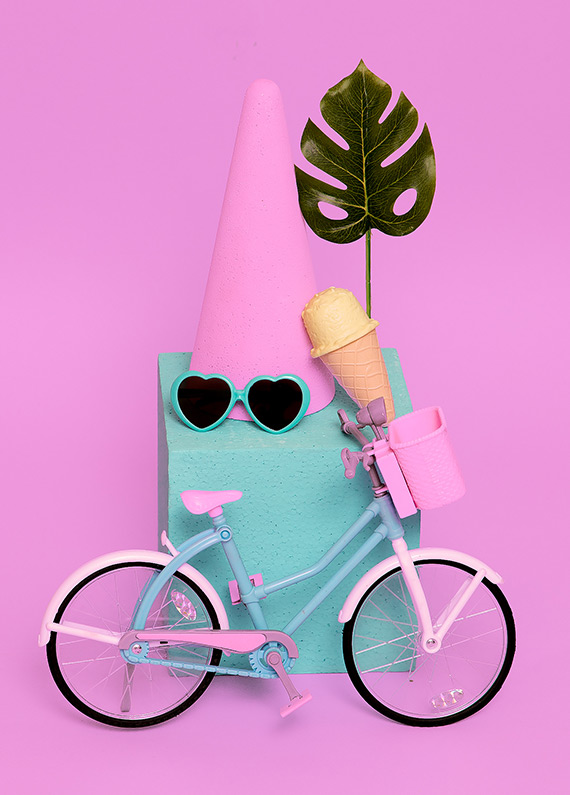 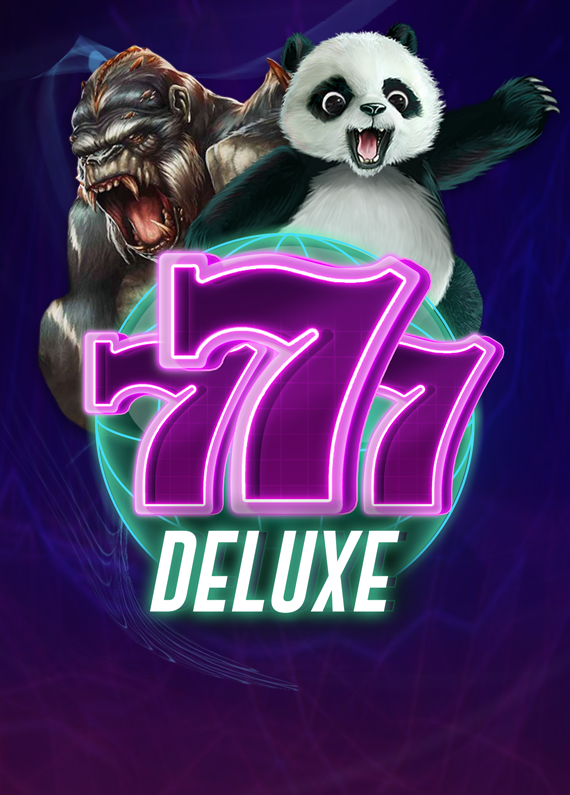 Are You Choosing These Top Slots Themes? 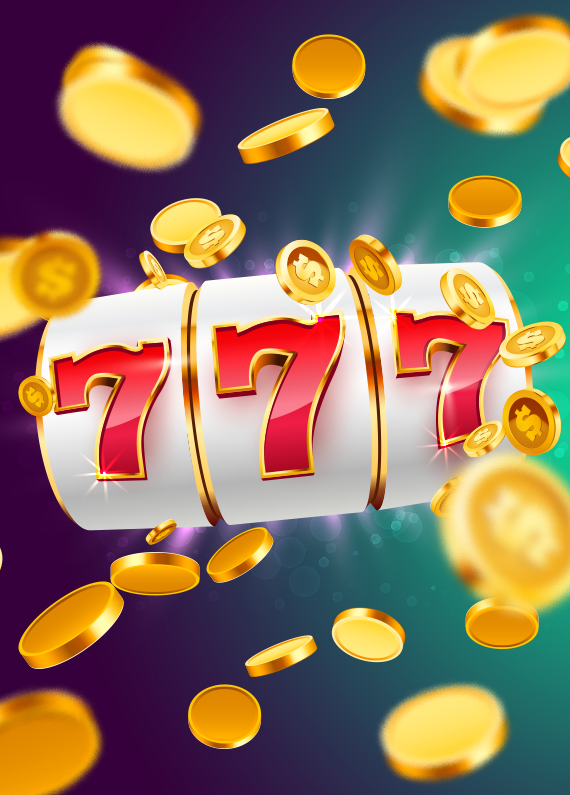