What Are the Best Online Casino Table Games for Real Money

If your pocket has a hole in it lately, you’re not alone. We’re all feeling the pinch at the moment and money seems to be running short for the majority of us.

If you’re looking for a fun, safe way to get a little extra money in the bank – we’ve got a winner for you.

There’s something you’re guaranteed to have fun with at Cafe Casino, from the traditional styles to unique games. And if you’re lucky, you could even win a ton of real money, right now! Looking for a good place to start? These games are easy to learn, simple to play and a whole lot of fun.

Blackjack is also known as ‘21’. It’s a card game played by no fewer than two players, but the more, the merrier. The game is played by dealing a 52-card deck to each player. So each player has no more than two cards in hand. These two cards are used to make a sum total of 21. Numbers 2 through 10 count as their value on the card, while face cards count as ten. The Ace card can be either one or ten and can be used strategically by each player to their advantage. The goal is to outscore your opponents in terms of the value of your hand. You can choose to stay. Or you can get another card from the dealer to add your hand up to 21. If you go over 21, you lose. If you beat the dealer, you win!

Let ‘Em Ride is a card game that was fairly common in casinos following its inception in the mid-1990s. This has waned recently due to the popularity of other games. Let ‘Em Ride is played with three player cards and two ‘community’ cards. The cards are held face-down by the dealer. Players are given two opportunities to withdraw one-third of their initial wager. Players can do this before any community card is revealed after they look at their hand. Or they can do it once the first ‘community card’ is drawn. If the player decides afterwards not to withdraw a part of their wager, they are said to ‘let it ride’. ‘Let It Ride’ is won by the player with the highest numerical total after all the cards have been dealt. Also, the person who wins the most money from the prize pot. Ride on, you crazy diamond!

Caribbean stud poker gets its rules from five-star stud poker. But unlike its predecessor, Caribbean stud poker is played against the house. Not against other players. Before dealing can begin, players are forced to place ‘antes’ or bets that are equal to one another. Following this, the dealer will turn over one of his cards. After this step, players can look at their cards, with the option to play or fold.

Any player who chooses to play on ‘raises’ the house by placing a better equal to or double the amount in the ante. After every player has chosen to fold or play and bet, the dealer reveals his four face-down cards. The dealer then compares his five-card hand to that of the players. If the players’ hand beats the dealer’s hand, the players with those hands win. Cheaper than going to the actual Caribbean, with much less sand and sunburn.

Tri-card poker, also known as three-card poker was invented by David Webb in 1994 and patented in 1997. Webb’s objective was to reduce the number of cards dealt to each player in a poker hand. This would speed up the game to compete with the speed of other table card games. Due to its speed, three-card poker has caught on in popularity among people with more money than time.

Tri-card poker is played between the players against each other and the dealer in a ‘face-up’ manner. After all the wagers are placed, everyone is dealt three cards. They are then given the choice to either fold or play by waging an equal amount to the wagers that already exist in the ante. The player’s hands are then exposed. For the dealer to play, his hand must be a Queen high or better. If the dealer does not play, then each player faces off against one another and whoever’s hand is better, wins.

There’s no place like Cafe Casino to play casino table games online! Find out what are the best online table games for real money and start winning right now.

Caribbean Hold ‘Em is a game played between poker players against each other and the house. To begin the game, the dealer provides each player with two hole cards and three community cards, face-up on the table. Players can then decide whether to fold or play. If they play, they must pay double or more the Ante bet, which are made before play begins. The dealer will then deal two more community cards to the remaining players. That gives them a total of five before dealer turns over his/her two cards. The remaining players then total up their card hands by searching for the highest poker value of all of the cards in their hand. It’s a total of five community cards and two hole cards. The highest poker value wins.

Why Play at Cafe Casino?

One of the best places to play casino table games online is Cafe Casino. With a full range of games, it has been operating for a few years now. It’s user-friendly and works fast on all devices, from laptops to mobiles. The library of games on Cafe Casino is powered by Real Time Gaming, Revolver Gaming and Rival. It also includes proprietary software. There are plenty of games and titles. You’ll find video slots and jackpot games, to video poker and casino specialties such as Keno and Bingo. Cafe Casino also offers a range of mobile bonus offers and promotions, along with a standard welcome bonus. If you want to get started, simply search for the game you want. Then hit the link to play table games now online with Café Casino. Have fun! 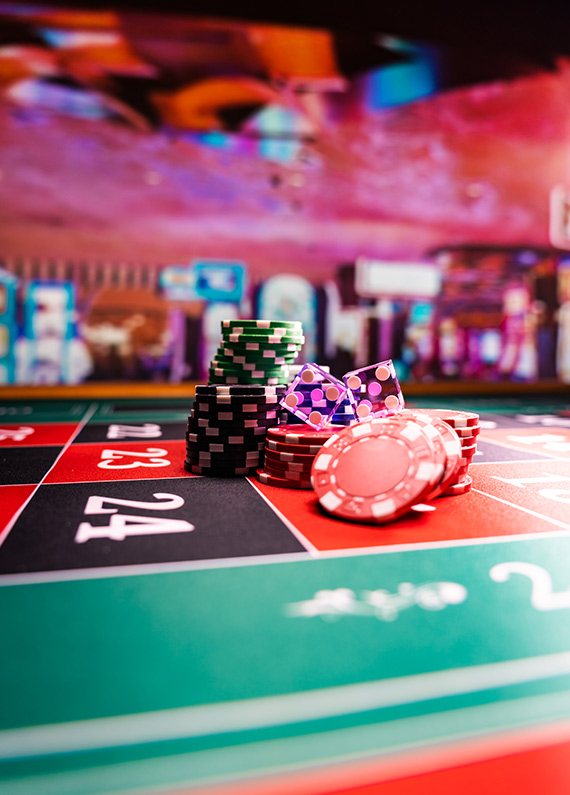 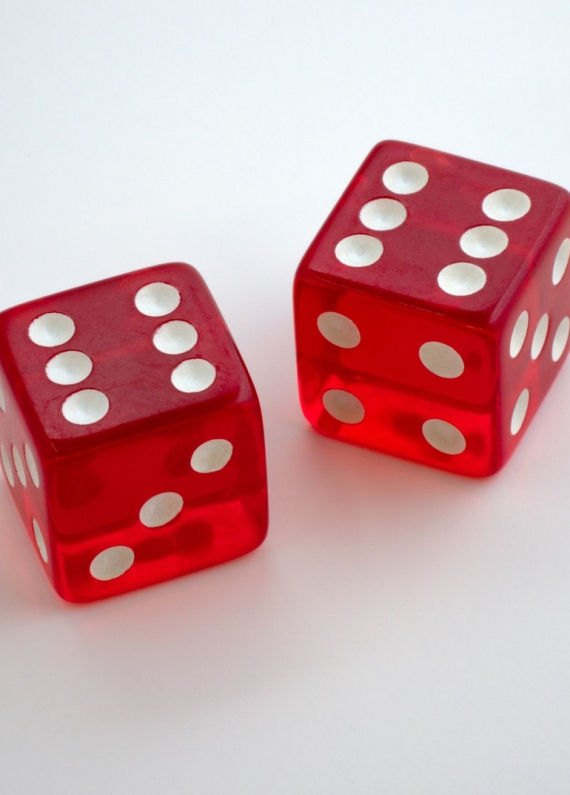 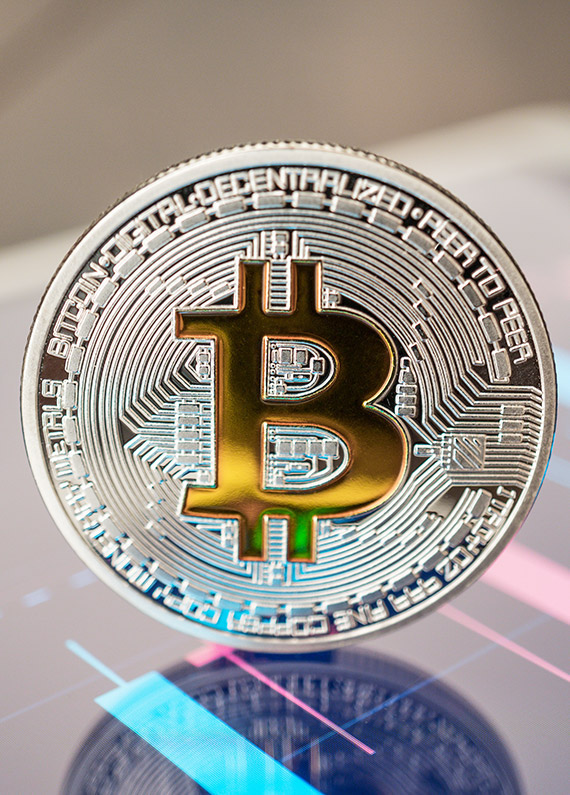 How to Play Let ‘Em Ride and Tri Card Poker 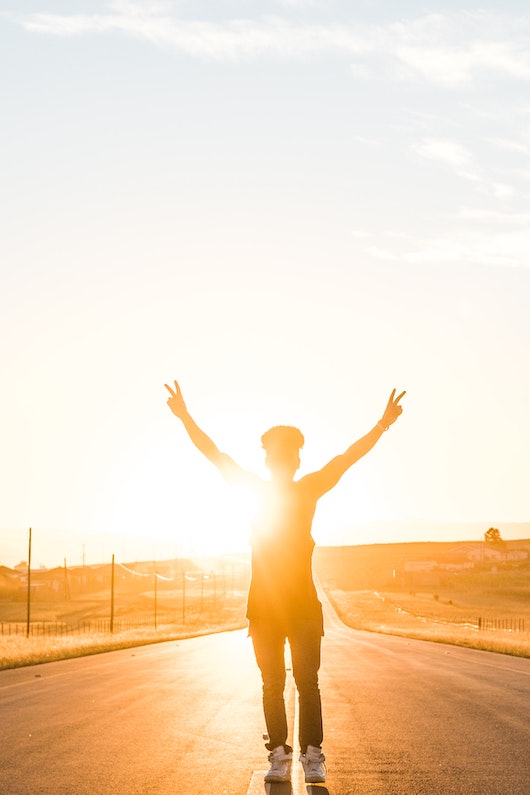 Hit the Jackpot with Table Games and Progressive Slots!