Sunday, February 13, 2022, is coming fast and bringing perhaps the most popular, certainly the most watched, and definitely the most expensive sports event in the history of history’s history. Super Bowl LVI – Super Bowl 56 for those who don’t speak Roman numerals – is expected to attract more than 100 million viewers online, on television, in bars, at parties, and on the streets, and more than 70,000 fans in the sold-out seats of Los Angeles’s SoFi Stadium. Will you be among them? Or will you be spending your time on Cafe Casino sports slots? Why not both?

Others actually come for a football game like they did in 2021 when the Tampa Bay Buccaneers pummeled the Kansas City Chiefs, 31–9. A certified NFL blowout of epic proportions. But no matter what happens, the Super Bowl is always an amazing spectacle for many reasons.

Here at Cafe Casino, we ask “what can our players do between plays, during commercial breaks, negotiating with a scalper ($5,950 per seat!? Are you serious!?), or waiting for a drink at the bar?” The obvious answer is play our slots online! Let’s kick off!

The NFL season is massively entertaining, full of amazing plays, and jammed with action. It’s also brutal. You try escaping the clutches of eleven guys who average six-feet and 350 lbs, and are committed to grinding you into a fine powder.

Our Gridiron Glory slot definitely packs the same punch, but from the safety of your couch, thankfully. This five-reel, three-line sports slot offers 243 ways to win as the action (including stacked wilds, free spins and hundreds of rewarding play combinations) happens right in front of you on the field.

Listen to the cheering crowd urging you to score big and score often. Every time you do get that W, the cheerleaders shake their Pom Poms over the reels, revealing new symbols and more action. When you catch the football scatter at least 3 times, you get up to 25 free spins with an increasing multiplier. Rush past the regular symbols for some yardage with your fave player who can grow to fill the full reel as an expanding wild.

You need courage and strength to play real football, especially in the Super Bowl. This Cafe Casino NFL slots game asks only for a desire to play and the fortitude to win. No refs, no helmet, no cleats, no pads… just a mobile device, a desktop or tablet – with perhaps some Gatorade on the side ­– to get you playing for as long as you like.

The only real rival to NFL football is, the other football, soccer. Europeans will be delighted to go on and on and on about how this is the only game deserving of that name. However, it is true that, in terms of audience and revenues, the UEFA Champions League final viewership always beats the Super Bowl hands down. Tomato, tomahto.

If you have never kicked a real soccer ball past a goal keeper into that gigantic net – how hard can it be? It’s 24 feet wide for crying out loud! World Cup Football will bring euphoria and giant prizes into your sports life. No need to fake an injury here.

The tens, jacks, queens, kings, and aces are joined by four of the world’s greatest footballers to put you on the pitch in front of tens of thousands of screaming soccer fanatics and hooligans to play on 4 rows, 5 reels, and 50 paylines. When you stack one of the player symbols on reel 1, you trigger the Give and Go Re-Spins feature, with locked symbols and more chances to win. Watch for the World Cup logo scatters in this online sports slot that can score you 10 free spins!

Most impressive is the World Cup Football prize pot, which can reach 15,000 times your wager. So, pull on your cleats and shoot for soccer glory!

What if we added zombies to soccer? Everyone loves zombies.

That’s why we think you’re going to love the bizarre distraction that is Zombie FC, featuring the undead helping you spin five reels of action while eating brains. This online slot has gory graphics and non-stop thrills in a crumbling, putrefying stadium filled with dead people only you and that kid from that movie can see.

Weirdly, you’ll feel alive with all the amazing features. When you win a spin, winning symbols splatter away, replaced by new (through still undead) ones. You can also collect up to 25 free spins with escalating multipliers when you hoist three or more trophy scatters, which are sure to send the deceased off the pitch and back into their graves.

You’re going to need weapons and some sharpened, gore-proof boots to take a zombie down and make he, she, it, or whatever, stay there. It’s definitely the perfect added excitement for a slow play during Super Bowl!

Americans love basketball, even if the game was invented by a Canadian PE teacher. Like all good Canucks, he’s apologized over and over since 1891. However, this awesome game on the paint is also amazing here at Cafe Casino: it’s Streetball Star.

Whether you’re baller or not, this sports slot online has everything we all love about hoops. The sneakers, the shorts, the hats, the muscle shirts, the dunks, a little trash talk… It’s a 5-reel, 3-row phenom straight out of Brooklyn with fast-paced action amidst the sounds of the city to give authenticity extra swagger.

Play B-ball between plays during the Super Bowl, or on those days and nights you don’t want to break a sweat or an ankle. It’s crazy how many ways there are to score. Matching icons on consecutive reels does it. And you could scoop up some extra cash in the Spray Reels feature and free spins mode. The best feature is the stacked wilds on the reels that layup lots of added wins.

Think you got the stones to go on a winning streak? The court’s all yours, Champ; show us what you got and make it magical or get dissed.

Have fun multi-tasking with Super Bowl LVI in the background and Cafe Casino online slots in the foreground. You could win enough money to buy tickets for next year’s Super Bowl LVII! 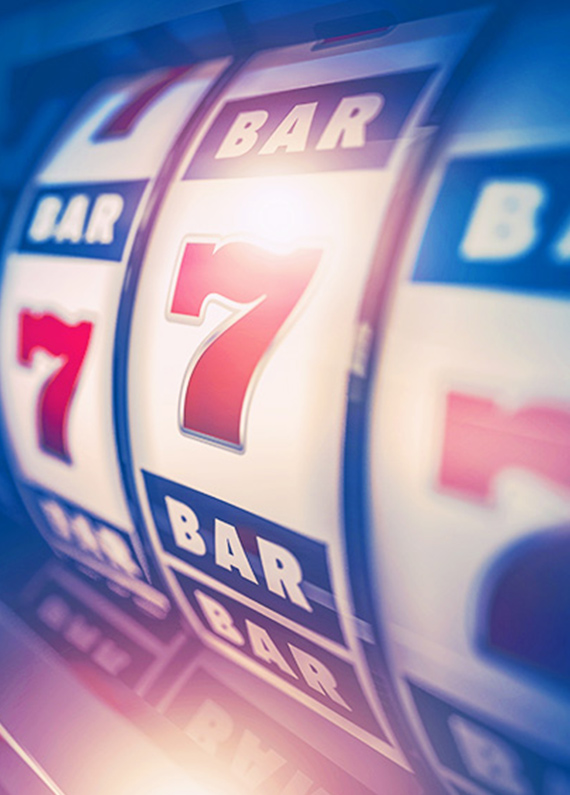 HOW TO EARN SLOTS FREE SPINS 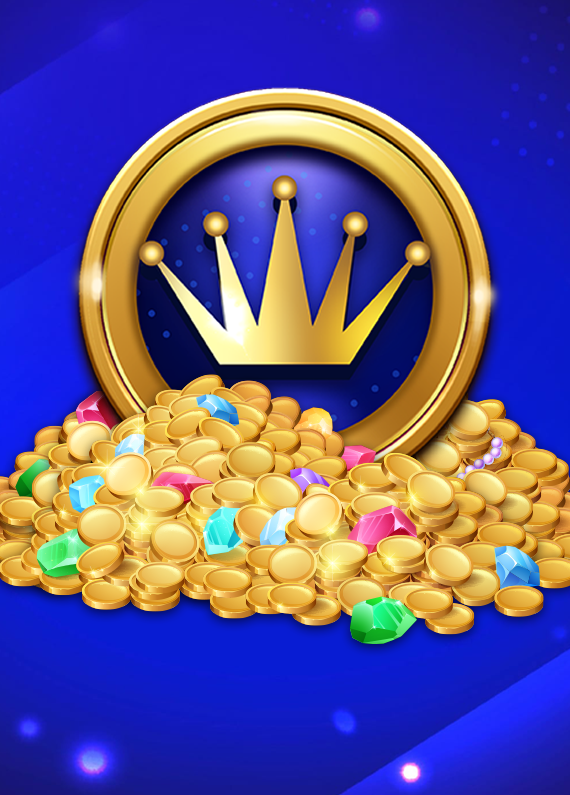 Why Should You Play Hot Drop Jackpots? (Hint: Jackpots 24/7!) 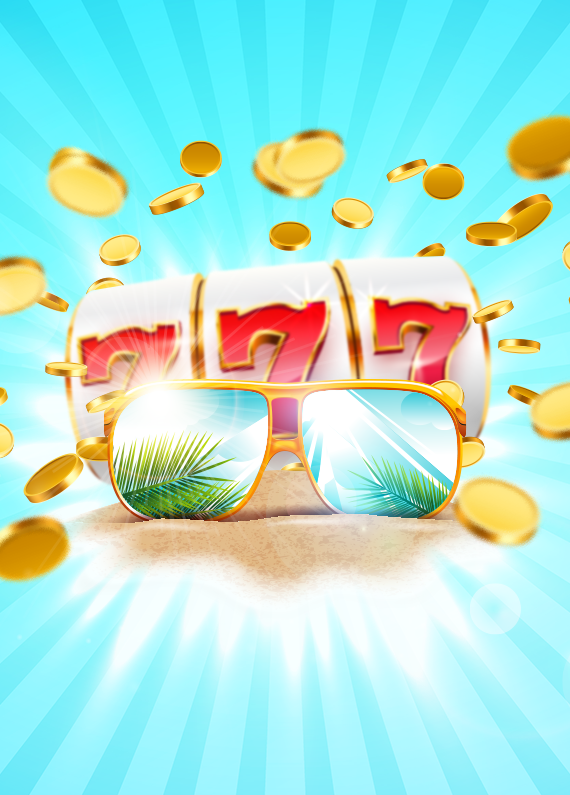 Online Slots To Play On A Long Weekend 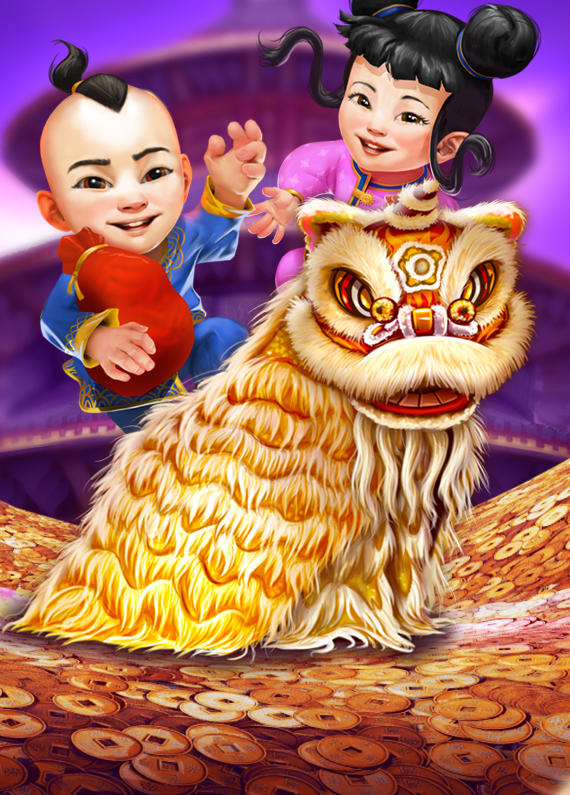