There’s a huge variety of Cafe Casino slots games to choose from, but if you’re a sports fan, you definitely don’t want to miss the slot game based on your favorite sport. There’s soccer, basketball, hockey, football, and more.

In this article, we’ll cover some of the most popular sports slots to play after you log in. We’ll talk about how each game is played, and also note any jackpots that may be available from the game.

Even if your team isn’t having a lucky season, you still can win big at sports slots! Let’s kick off your winnings with some football.

Head for the end zone with a football-themed slots game named Gridiron Glory! The synth trumpets sound just like a broadcast hype track playing you into a real NFL game. Once you start spinning the reels, the cheers of the crowd will make you feel like you’re under center getting ready to receive a snap and get some action.

Winning symbols, aside from making the crowd go nuts, disappear in clouds of pom poms, getting replaced with new symbols and additional shots at real money prizes. Stack up those wilds and you could be very profitable.

Cafe Casino jackpots come mostly from scattered football symbols in Gridiron Glory, with the possibility of winning 5000x your bet on a single spin. We’ll take that over a touchdown any day.

In Zombie FC, the pitch is overrun by hordes of zombies in this slots game! No, we’re not talking about drunken hooligans angry at the refs – we mean actual, flesh hungry monsters. The good news is, they can help you get rich with stacking wilds, expanding wilds, and tumbling reels. Wins explode in a bloody splatter as the decrepit stadium behind everything creates just the atmosphere. After each winning symbol bursts, new symbols drop into play, giving you a fresh chance for another win.

Get at least three scattered trophy symbols and you win a bonus round with free spins and a prize multiplier up to 10x. No jackpots appear here, but you can build up wins just fine without them.

Think you’re a real hooper? Lace em up and check the ball, cuz we’re about to run this court with Streetball Star. This slots game has all the ambiance of a busy street basketball game, complete with cars honking and the roar of the city passing by. Each winning payline gets spray painted out, revealing new symbols and a fresh chance to win more money for your sneaker fund.

Randomly, whole reels will turn wild with a man ready to throw down a one handed jam. Hope that the streets have love for you, and you could be pulling in some cold-a$$ Benjamins. The scatter basketball bonus will get you free spins with a multiplier for some nice jackpots.

Man, we could really use a Gatorade after that, but let’s cool off with some ice hockey.

Let’s hit the ice with a slots game called Hockey Enforcers. Anyone who knows hockey knows that the enforcer is the player you call on when you need some muscle on ice to lay out a villain on the opposing team who’s been making trouble. If he won’t go down without a fight, that’s just what the enforcer will give him. You’ll be focused on gathering real money wins you can collect with your cash Zamboni.

You can hear the slap of the puck and the smashes on the boards – the sound effects on this game really bring you right into the arena. Spin the reels as guys call out their plays, and hope that some jackpots are headed your way. A rocking soundtrack plays you along, and wins shatter to reveal new symbols and extra shots on your goal of winning.

Scatter puck symbols can get you free spins with a hefty progressive multiplier, so wait for it to come flying your way and hold out that glove!

For all the cricket fans out there, we’ve got Cricket Legends, a slots game based around the baseball-like sport that’s super popular in India and other countries around the world.

Like other games on this list, Cricket Legends features tumbling reels, which means that wins disappear and make room for more symbols to appear. This way, players can chain wins together and build up nice jackpots. If you want lots of real money prizes, you’ll need those trophy scatter symbols to get you free spins and multipliers. 25 free spins with an up to 10x multiplier is a heck of a bonus round.

Even if you don’t know the first thing about cricket, you can win big money with this slots game.

So those are some of the most popular sports slots that players love. The next time you’re in the mood for a little bit of sports with your slots, check one out. They really make for an exciting playing experience, no matter how the reels spin. 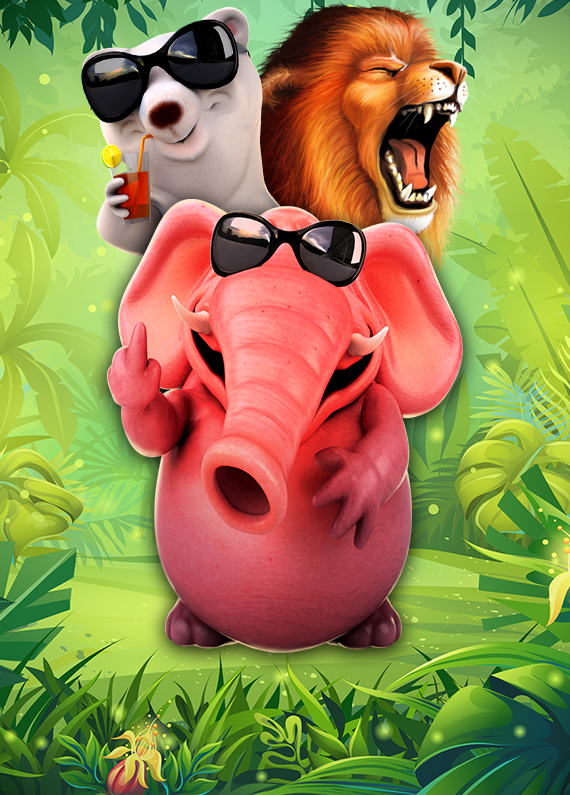 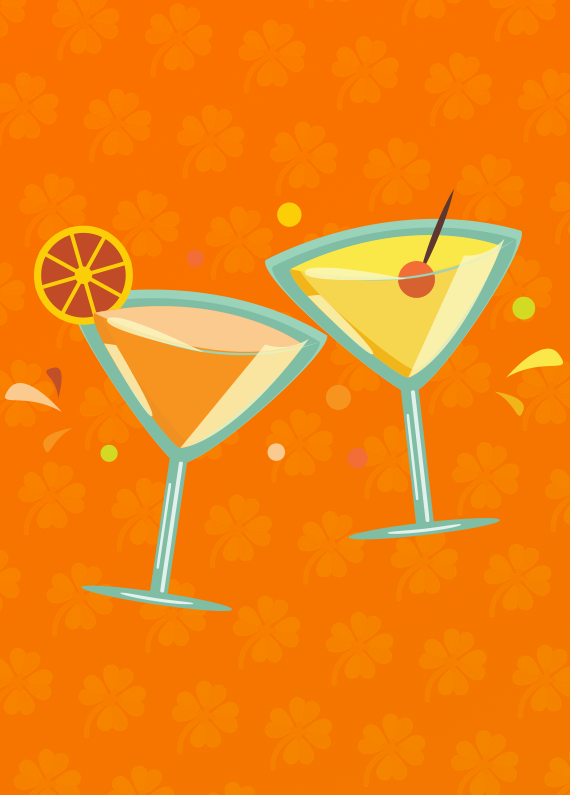 4 Summer Cocktails Inspired By Slots (Make Them At Home!) 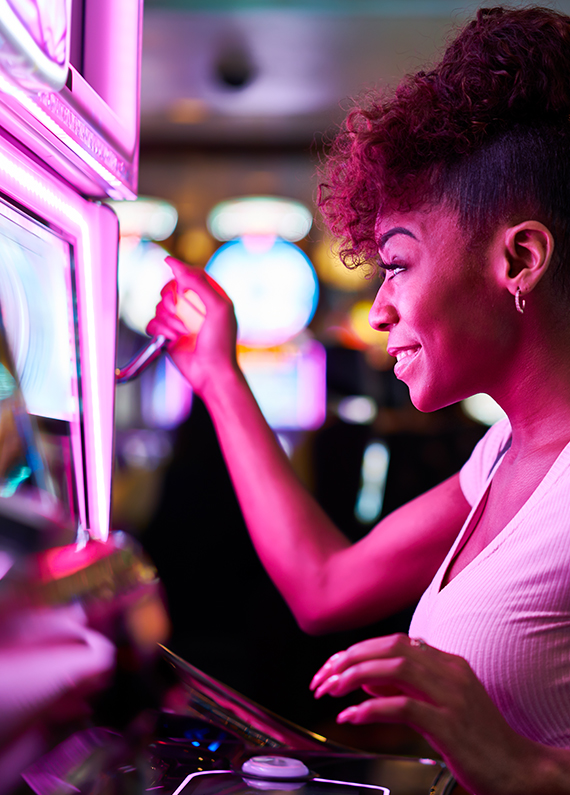