Perfect Match! Slots To Pair With Your Fave TV Show

Whether you’re waiting for the next season of Succession or you’ve already binge-watched The Sandman, there is always an extra side of entertainment to pair with your favorite storylines. That’s why we’ve been busy combing for the most popular TV shows and pairing them up with the perfect Cafe Casino online slots to match.

These slots at Cafe Casino enhance the best flavors of your favorite TV shows; they have similar characters, themes, and even narratives to the most popular shows on the small screen. (And while we don’t have official TV slots or branded TV slots, we know these will fill up your cup!)

So, grab the popcorn and the M&Ms and settle in for some extra fun of playing slots while you watch TV.

Logan, the patriarch of the wealthy Roy family, is not in good health, and his four children are stumbling over themselves trying to gain prominence – and dominance – in their father’s successful company, Waystar, in the smash hit Succession on HBO Max.

While you’re enjoying Kendall’s attempts to walk back his missteps, and cringing as Roman shows off his “family jewels” via text (season 3 spoiler), you could be casting yourself as a Roy sibling, vying to climb the ladder of power and wealth inside Big Money Bigfoot.

Bigfoot is the main bigwig of this Succession-like slot, and the head honcho of the mansion we find ourselves exploring, and he’s nearly as big and powerful as Logan himself.

When you show up at Bigfoot’s estate for an exclusive party, be sure to try it out through Bitcoin betting to gain as much access as possible to his unbridled wealth. Then get on his good side by complimenting him on his cars, yachts, and his bling. Who knows – he may introduce you to the Scatters roaming around his online slot, that bring five free spins with up to 15 symbols turning into Wilds.

Plus, and this is a rare trait among the Roys, Bigfoot would never sell you out if you stood between him and a dollar sign.

LEARN ABOUT BITCOIN AND CRYPTO

Watch: What We Do In The Shadows | Play: Reel Blood

Have you seen for yourself What We Do In the Shadows? If not, pour yourself a tall mug of something warm and red, and get your fill of laughs. In this deliciously witty and super fun mockumentary series based on Taika Waititi and Jemaine Clement’s movie of the same name, a house full of vampires and their human “familiar” attempt to make sense of the modern world in that infamous vampire hotspot: Staten Island.

In Reel Blood, you are the human familiar – we’ll call you Guillermo. But instead of roaming the night streets of Staten Island, you’ll delight in assisting your night-stalking roommates as they navigate 5 reels for those sweet, bloody rewards, including a random progressive jackpot.

As Nadja spices up her love affair in the show with Gregor, who has a knack for losing his head (and not just metaphorically), and Colin Robinson drains the energy from any room he speaks in with his endless blathering, you can get your own taste of immortality as Jackie Daytona, the “regular human bartender”, when you reach the Blood Bar Bonus in this slot online.

In the bonus, you must select bottles of blood showcased on a wall to reveal the prize underneath. Then maybe, just maybe, Nandor will witness your efforts and finally reward you with a fang-like transformation of your own.

On August 5th this year, fans of Neil Gaiman’s The Sandman woke up to a living dream of their own when Netflix took on the DC Comic’s storyline and transformed it into a series of awe-inspiring visuals and themes.

After being held in captivity for over a century, the Sandman, otherwise known as Morpheus, the king of dreams, is on a mission to clean up the ever-growing messes of Earth and the dreamland he straddles.

When you float through the 5 reels of the Mystic Elements slot, you’ll feel just like you’re lost in The Dreaming with its mystical fog, and Lucienne hanging close by to help keep Morpheus in check.

Fire, water, earth, and air hover around each spin, but it’s the gift of light you’ll want to chase in order to make your dreams come true. When you reach the slots free spins round via three or more scatters, five light symbols can award the progressive jackpot, making you merge with the Endless as the god of your own mystical realm.

Want to switch to the big screen? Check out our Best Casino Movies and Games to Play While You Watch Now!

While you’re sipping coffee and spinning TV show slots machines this fall, the brand new series on Amazon will be reviving the second age of Middle Earth, set thousands of years before the events of The Hobbit and The Lord of the Rings.

In The Rings of Power we explore a younger Middle Earth alongside younger versions of our favorite Tolkien characters: the Elven warrior Galadriel, for example, the half-Elven politician Elrond, and the god of all evil himself in Sauron. Galadriel, who surpasses nearly all others in knowledge and power, senses that Middle Earth is in grave danger, and its inhabitants must prepare for war.

In the Fairy Wins slot, you can join forces with another ethereal army as you explore a fantasy forest that’s riddled with the forces of magic. The reels will tempt you forward with promises of free spins and multipliers, just as The Rings of Power tempt you with “wealth and dominion over others” inside the show.

In the super likable sports-comedy series Ted Lasso, a buoyant and overly-optimistic American college football coach takes on the task of coaching a soccer team in England, despite having no experience in the sport.

In the World Cup Football slot, you sub in for star player Jamie Tartt on the pitch of five reels and four rows, but hopefully without the attitude. Humble Sam and veteran player Roy have got your back in midfield, but you may have to put your ego aside and pass to fellow striker Dani for Give and Go Re-spins.

With the well-meaning guidance of your upbeat coach, you could perform a hat trick with Hat Trick Free Spins that can all be retriggered, and maybe even be the next Cafe Casino big winner, making Keely and Rebecca beam with pride on the sidelines.

Remember that any football game isn’t complete without a stadium full of fans, so don’t forget to invite some friends to watch the show. For each one that signs up and successfully deposits, we’ll give you a referral bonus.

The Dutton family has owned the largest ranch in Montana, the Yellowstone Dutton Ranch, for generations, but the surrounding parks, Indian Reservations and land developers are dead-set on taking control in the series Yellowstone.

In a violent and dramatic depiction of “us against them”, viewers are catapulted into a world where no laws govern the lands, and people are free to follow their greedy human nature to get what they believe should belong to them.

For a chance to live like John Dutton on a rural land like he does in Montana, where the laws are made by the inhabitants themselves, the Lawless Ladies slot game is the perfect place to strap on your spurs and show the town who’s boss.

In this online slot, you’ll join a gang of outlaws who are shootin’ up the tumbleweed-ridden streets in an attempt to collect on free spins, or the grand-daddy of all prizes in the randomly awarded progressive jackpot.

Our online slots are always “on” at Cafe Casino, and you never have to wait another year for the next round to be released. It’s this easy: grab your Cafe Casino login to access your account and find the theme that matches your new favorite show, then spin away inside a land that matches the one you see on TV. 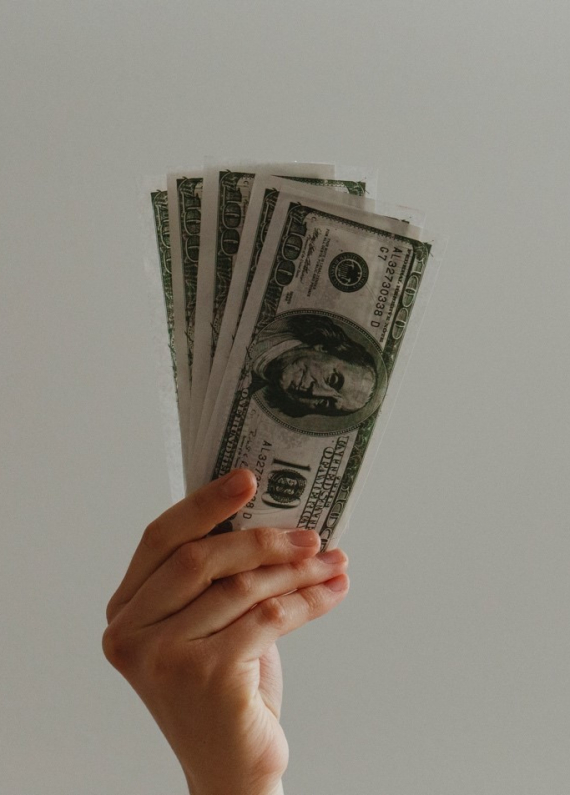 IT PAYS TO FOLLOW CAFE CASINO ON SOCIAL MEDIA 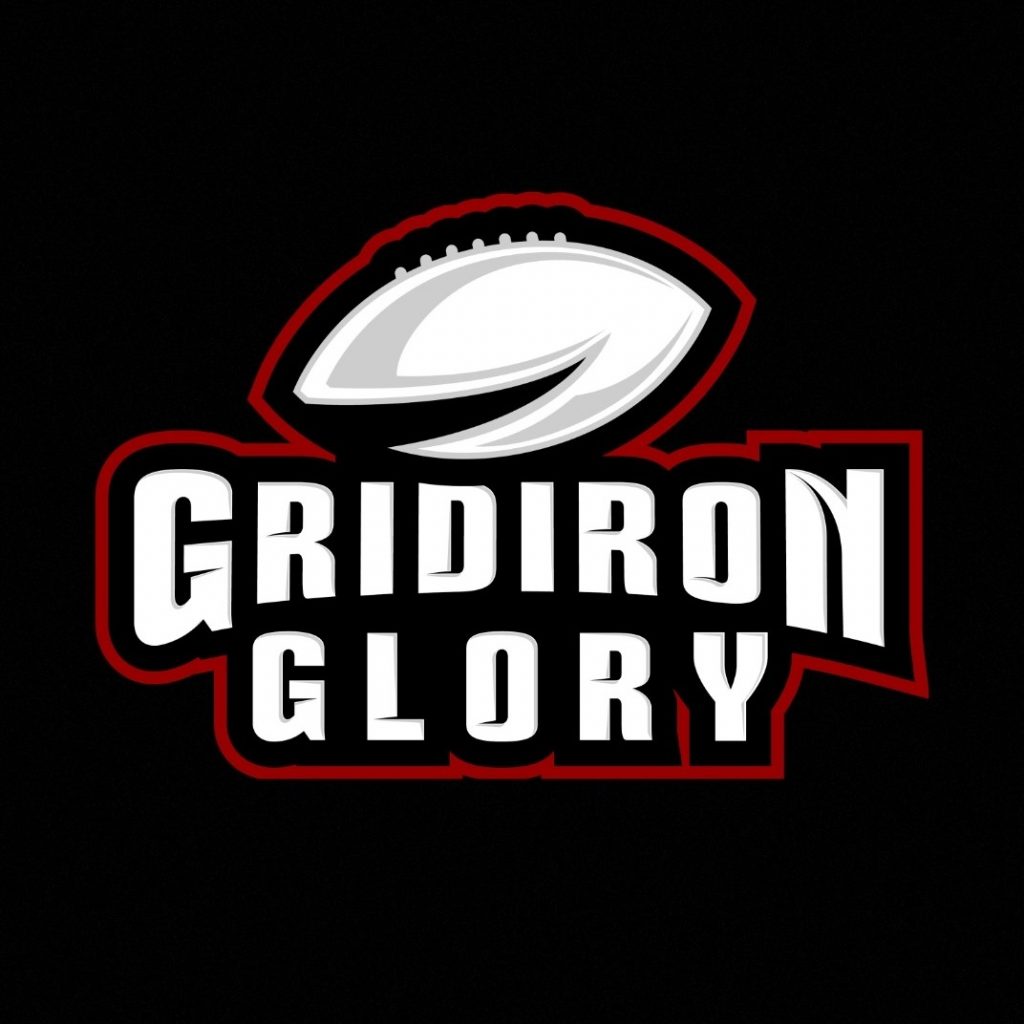 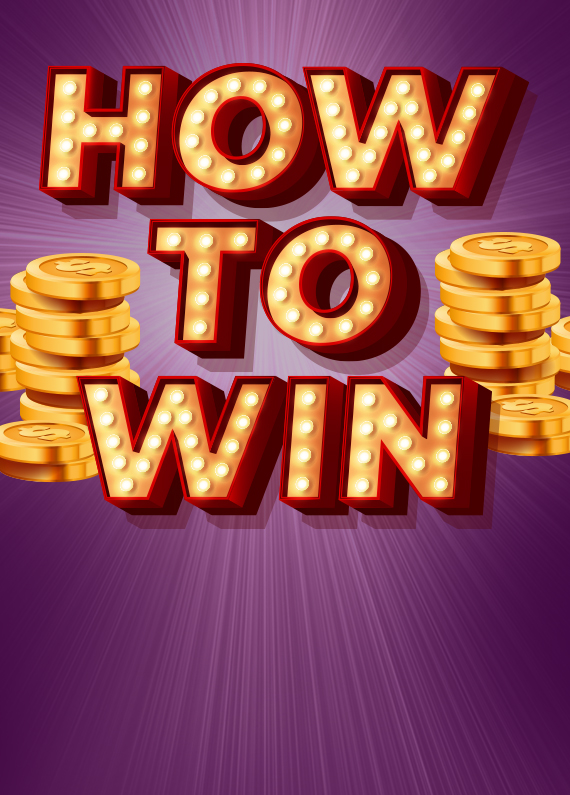 How to Win Playing Slots (Discover The Secret Ingredients!) 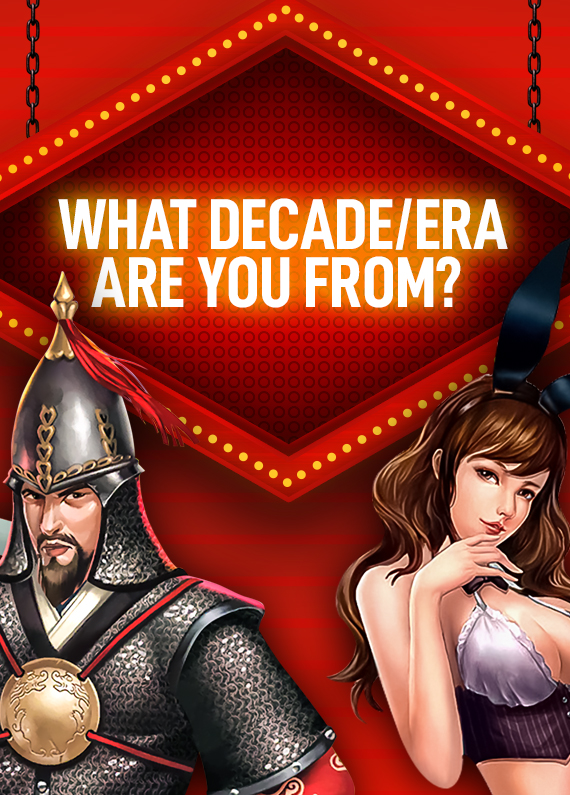 Quiz: A Wayback Machine To Find Your Perfect Decade or Era (Plus, Matching Slots!)